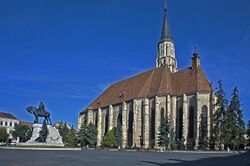 The European Youth Capital aims in promoting intra-European co-operation between young people. Among the most important aspects of the institution is the betterment of everyday life of the youth in the city selected as youth capital, not just for the duration of the festivities, but in the long term.[2] Additionally, participation of the youth in the design and implementation of the plans for each capital of youth is encouraged by the EYC.[2] Ensuring that the youth are informed and actively involved in society and given opportunities for a better future is also a priority for the EYC initiative.[1] Tourism and increased international prestige are some of the additional benefits of being named European Youth Capital.[1] 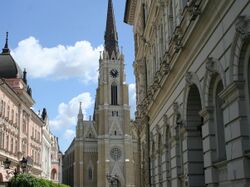 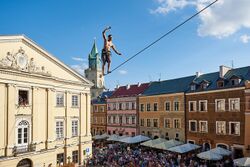