31 (thirty-one) is the natural number following 30 and preceding 32. It is a prime number.

31 is the number of regular polygons with an odd number of sides that are known to be constructible with compass and straightedge, from combinations of known Fermat primes of the form 22n + 1. 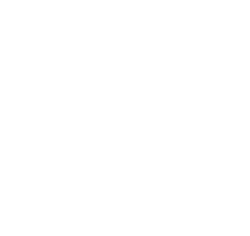 31 is a centered pentagonal number

The cube root of 31 is the value of pi correct to four significant figures.

The recurrence of the factor 31 in the last number above can be used to prove that no sequence of the type RwE or ERw can consist only of primes because every prime in the sequence will periodically divide further numbers. Here, 31 divides every fifteenth number in 3w1 (and 331 every 110th).

31 is the maximum number of areas inside a circle created from the edges and diagonals of an inscribed six-sided polygon, per Moser's circle problem.[10] It is also equal to the sum of the maximum number of areas generated by the first five n-sided polygons: 1, 2, 4, 8, 16, and as such, 31 is the first member that diverges from twice the value of its previous member in the sequence, by 1.