Short description: Branch of mechanics concerned with solid materials and their behaviors

Solid mechanics, also known as mechanics of solids, is the branch of continuum mechanics that studies the behavior of solid materials, especially their motion and deformation under the action of forces, temperature changes, phase changes, and other external or internal agents.

Solid mechanics is fundamental for civil, aerospace, nuclear, biomedical and mechanical engineering, for geology, and for many branches of physics such as materials science.[1] It has specific applications in many other areas, such as understanding the anatomy of living beings, and the design of dental prostheses and surgical implants. One of the most common practical applications of solid mechanics is the Euler–Bernoulli beam equation. Solid mechanics extensively uses tensors to describe stresses, strains, and the relationship between them.

Therefore, solid mechanics examines the shear stress, deformation and the failure of solid materials and structures.

The most common topics covered in solid mechanics include:

As shown in the following table, solid mechanics inhabits a central place within continuum mechanics. The field of rheology presents an overlap between solid and fluid mechanics.

These are basic models that describe how a solid responds to an applied stress: 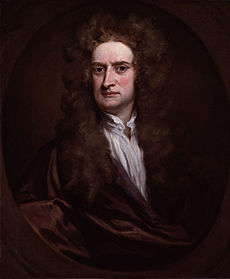 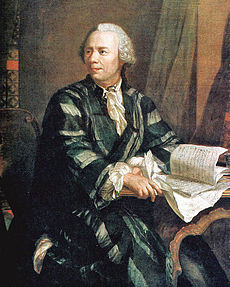 Leonhard Euler developed the theory of buckling of columns