Statistics in the social sciences 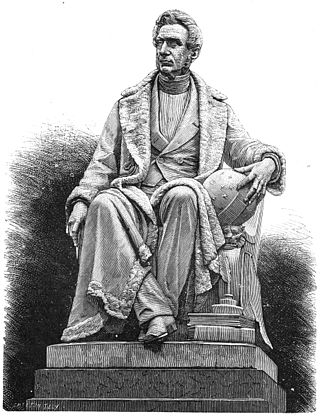 Adolph Quetelet was a proponent of social physics. In his book Physique sociale[1] he presents distributions of human heights, age of marriage, time of birth and death, time series of human marriages, births and deaths, a survival density for humans and curve describing fecundity as a function of age. He also developed the Quetelet Index.

Francis Ysidro Edgeworth published "On Methods of Ascertaining Variations in the Rate of Births, Deaths, and Marriages" in 1885[2] which uses squares of differences for studying fluctuations and George Udny Yule published "On the Correlation of total Pauperism with Proportion of Out-Relief " in 1895.[3]

A numerical calibration for the fertility curve was given by Karl Pearson in 1897 in his "The Chances of Death, and Other Studies in Evolution"[4] In this book Pearson also uses standard deviation, correlation and skewness for studying humans.

Vilfredo Pareto published his analysis of the distribution of income in Great Britain and Ireland in 1897,[5] this is now known as the Pareto principle.

Louis Guttman proposed that the values of ordinal variables can be represented by a Guttman scale, which is useful if the number of variables is large and allows the use of techniques such as ordinary least squares.[6]

Macroeconomic statistical research has provided stylized facts, which include:

Statistics and statistical analyses have become a key feature of social science: statistics is employed in economics, psychology, political science, sociology and anthropology. 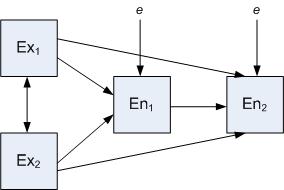 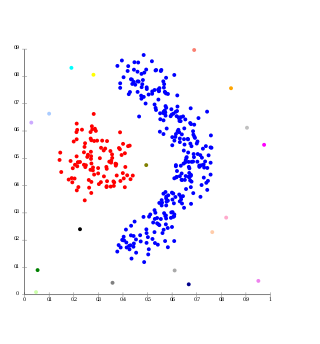 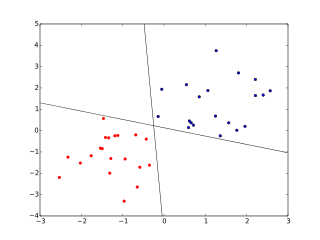 Methods and concepts used in quantitative social sciences include:[9]

Social scientists use social statistics for many purposes, including:

The use of statistics has become so widespread in the social sciences that many universities such as Harvard, have developed institutes focusing on "quantitative social science." Harvard's Institute for Quantitative Social Science focuses mainly on fields like political science that incorporate the advanced causal statistical models that Bayesian methods provide. However, some experts in causality feel that these claims of causal statistics are overstated.[13][14] There is a debate regarding the uses and value of statistical methods in social science, especially in political science, with some statisticians questioning practices such as data dredging that can lead to unreliable policy conclusions of political partisans who overestimate the interpretive power that non-robust statistical methods such as simple and multiple linear regression allow. Indeed, an important axiom that social scientists cite, but often forget, is that "correlation does not imply causation." For example, it appears widely accepted that the lower numbers of women in decision making positions in politics, business and science is good evidence of gender discrimination. But where men suffer adverse statistical indicators such as greater imprisonment rates or a higher suicide rate, that is not usually accepted as evidence of gender bias acting against them.